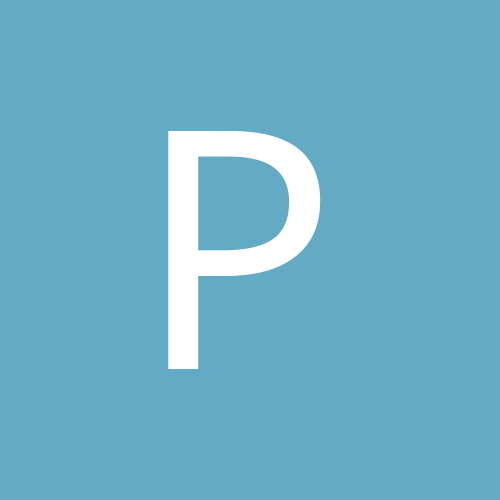 Shuixinsha Trilogy Eagle of the Nile, Eye of the Wolf, Pharaoh (1)