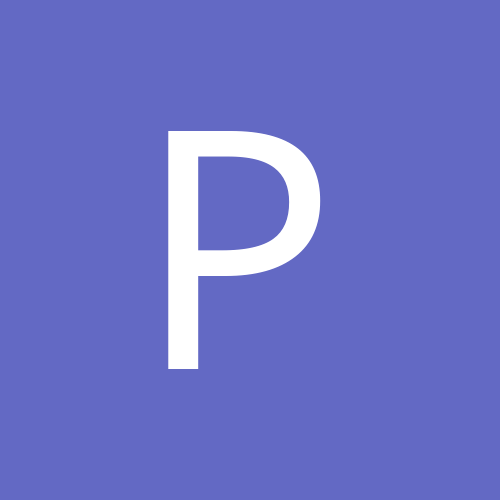 The man is a dog.